Let it be known that a good deal of the computers 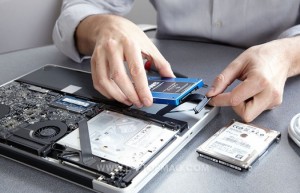 that we are asked to evaluate and repair are APPLE MACINTOSH computers. We specialise in iMac and Macbook SSD drive upgrades and screen repairs. You will not believe just how much faster replacing the hard drive in your MAC based computer with an SSD (Solid State Drive) will make your computer. Typically TEN (but sometimes more) times faster than it was with the old drive. An SSD drive is a hard drive that does NOT having moving parts so not only is data transfer much faster but, more crucially, ACCESS TIMES on the drive are brought right down and you gain almost instantaneous access to your files.

This is especially handy for those of you who were thinking about ditching your 3 – 8 year old MAC computer in favour of something newer. Save yourself a packet by having the drive upgraded to an SSD and you will simply not believe it is the same computer.

We CLONE your old drive which means you will not lose any programs or data. In fact everything will appear to be identical with the exception of the SPEED of the computer.

About the Author: admin 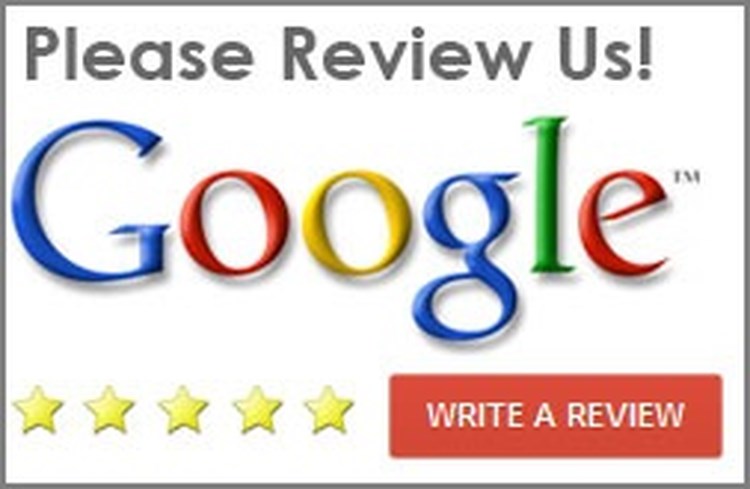